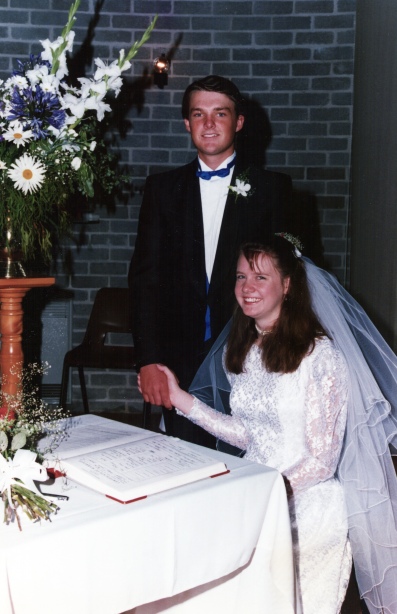 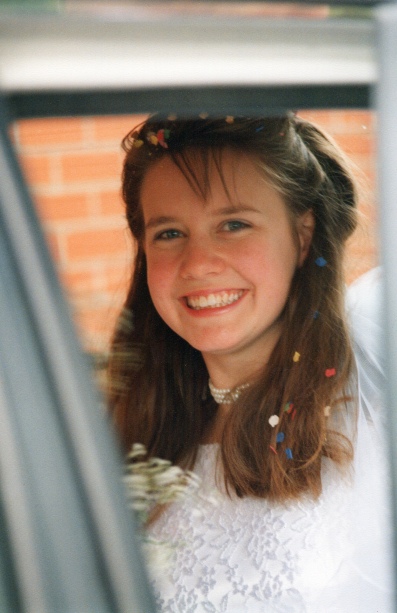 This Wednesday Moz and I celebrate our 25th wedding anniversary. We were both 19 years old when we married, high school sweethearts.

Now I know that not all marriages that start out that young can hold together. It’s quite a difficult thing. I wouldn’t say that we knew who we were when we got married. I have learned quite a bit about myself since then. And we have learned a lot of lessons together.

It’s a bit of a tongue-in-cheek lesson. Not to be taken too seriously. But at the same time, there’s a little bit of truth in it.

So, are you ready? Here it is:

Everything is worth one point.

It mostly applies to what Moz does for me, rather than the other way around. Here’s how it works:

If Moz buys me flowers, that’s one point.

If he does the washing up – one point.

If he books us on a cruise – zero points, he should know by now that that’s not the holiday I would choose. (I just put that one in to throw you off.)

The size or value of the gift doesn’t matter, I just need a steady stream of little things to feel loved.

If Moz chose not to show me his love in little ways, but instead bought something big like a house or car and then thought his job was done, the marriage wouldn’t last very long. It’s the little things that really matter.

Sometimes we think that we need to do something really big to make our lives matter. We need to start a non-profit organisation, do some research that once-and-for-all-time cures cancer, write a best-selling and life-changing book, win the gold medal at the olympic games. We think that if we don’t manage something big like that, that we are not worth very much.

I wonder whether life works more like our one-point rule. It’s the little things, the constant little choices that we make that add up to who we are, that give our lives value.

It’s the smiling at the check-out-chick, even if she’s super slow and packs our eggs on the bottom. It’s the choosing to put our rubbish in the bin. It’s remembering birthdays and sending a little card. It’s holding back on our hurtful comments even though someone in the internet is wrong.

I hope that Moz and I remember to show love in the little ways this year. And I hope you do too.

3 thoughts on “It’s the little things.”